The role of the gut microbiota and immune responses to vaccination

A 2021 report published in Nature Reviews examines the role of the gut microbiota in modulating immune responses to vaccination. The authors of this interesting study begin their report by explaining the important role that vaccinations have played in saving lives around the world:

Global immunization programmes prevent an estimated 2-3 million deaths per year and markedly reduce disease morbidity. Vaccines have led to the eradication of diseases such as smallpox and polio, reduce disease severity when infection does occur, and can prevent the development of certain cancers, such as cervical cancer, by targeting the causative infectious agent (human papilloma virus).

The report explains that the immune responses to vaccinations are highly variable between individuals and different populations. The ability of a vaccine to produce an immune response is sometimes suboptimal in the very populations who are at most risk of infectious disease such as infants and the elderly.

While there are many factors that have the ability to influence immunogenicity and vaccine effectiveness, the authors of the report state there is increasing evidence from clinical studies that indicate the composition and function of the gut microbiota are crucial factors influencing the immune responses to vaccines.

For reasons that are not fully understood, the authors of the report state that vaccine immunogenicity* is often impaired in individuals from low-income and middle-income countries compared with those living in high-income countries. It needs to be noted that this study does not just refer to orally administered vaccines but also for parenteral# vaccines.

The authors state that vaccine immunogenicity is lower in infants and in the elderly as the immune status is lower in infancy and in later life. They list a broad range of factors such as genetics, diet and nutrition, maternal antibodies, prior exposure to other infections and there is now increasing evidence that the gut microbiota is an important factor influencing the baseline immune status and response to vaccination.

A broad range of factors that alter vaccine immunogenicity and/or efficacy include:

Most of these factors also influence the composition of the gut microbiota and baseline immunity.

Several potential mechanisms by which the microbiota may modulate immune response to vaccinations are suggested. This includes the natural adjuvant hypothesis, the modulation of B cells responses by microbial metabolites and microbiota-encoded epitopes that are cross-reactive with vaccine antigens.

Researchers are now examining how microbiota-targeted interventions such as the use of prebiotics, probiotics and synbiotics+ may improve vaccine efficacy. However, a recent systematic review reported that only 50% of the 26 random controlled studies carried out had a beneficial effect on probiotics on vaccine responses.

The authors conclude by stating that there is strong support for the idea that the gut microbiota modulates both B and T cell responses to vaccination; however, much more research is required and further investigations in this area should be prioritized.

* Immunogenicity refers to the ability of a foreign substance, such as an antigen or vaccine to provoke an immune response in the body.
# Parenteral vaccines are administered by injection into the body.
+ Synbiotics are a mixture of live microorganisms (probiotics) and substrates selectively used by host microorganisms (prebiotics) that together confer a health benefit on the host. 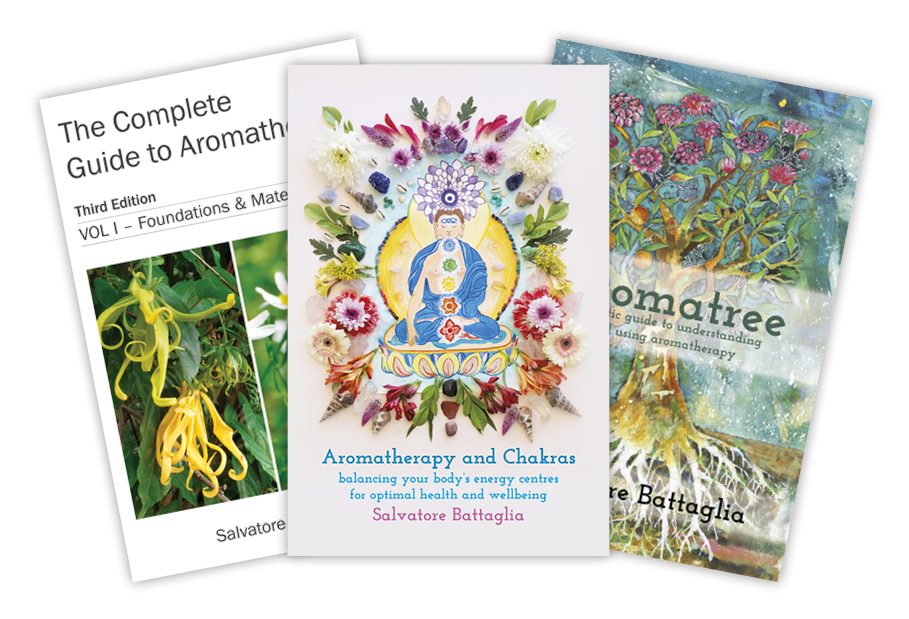